Cruinniú na nÓg would not be complete without the wonderful support from RTÉ. This year you will be able to share the excitement of Cruinniú na nÓg on RTÉ2 TV, RTÉ Junior and RTÉ Junior Radio and RTÉ.ie/learning  on the 12th June 2021.

But before that you will be able to catch a great selection of animations from the Nenagh Children’s Film Festival on RTÉ Junior these will include The Space Adventure, Lego Rocks and Sarah & Lily make Pizza. If you ever wondered when new animators from Brown Bag Film and Cartoon Saloon are coming from, go no further than RTÉ Junior to the see the showcase of films from the Nenagh Children’s Film Festival Next Generation project, also screening from 9th June. Prepare to be impressed!

The talent of the children from the Fanore National School in County Clare really shines through in their wonderful film The Magic of the Sea. This gorgeous film is shot on location at an ancient ringfort and on the sand dunes of Fanore beach. It tells the story of Silkie a seal who sheds her skin on Fanore Beach.  This will also be live on Clare Library YouTube channel and also shared on Creative Ireland Clare Facebook page.

On 12th June, RTÉ will broadcast the final round up film for Beat Your Drum. The project started with All Ireland bodhrán winner Matti Hurrell playing on the beach in Wicklow and has travelled the globe utilising the indigenous drums of Africa, Asia, the Americas and Europe. You can also catch this on RTÉ TV2 along with another lovely film Sellkie, written and narrated by Grainne Rafferty.

And don’t miss Fox, Bird, River, Sing! an audio adventure for families of all ages and abilities presented by Creative Ireland Fingal. The play is also accompanied by an interaction guide specially designed for children, parents and carers to stimulate the senses and will be broadcast on RTÉjr Radio at 12pm and 5pm on Saturday June 12th.

To catch up on everything Cruinniú related on RTÉ please click here. 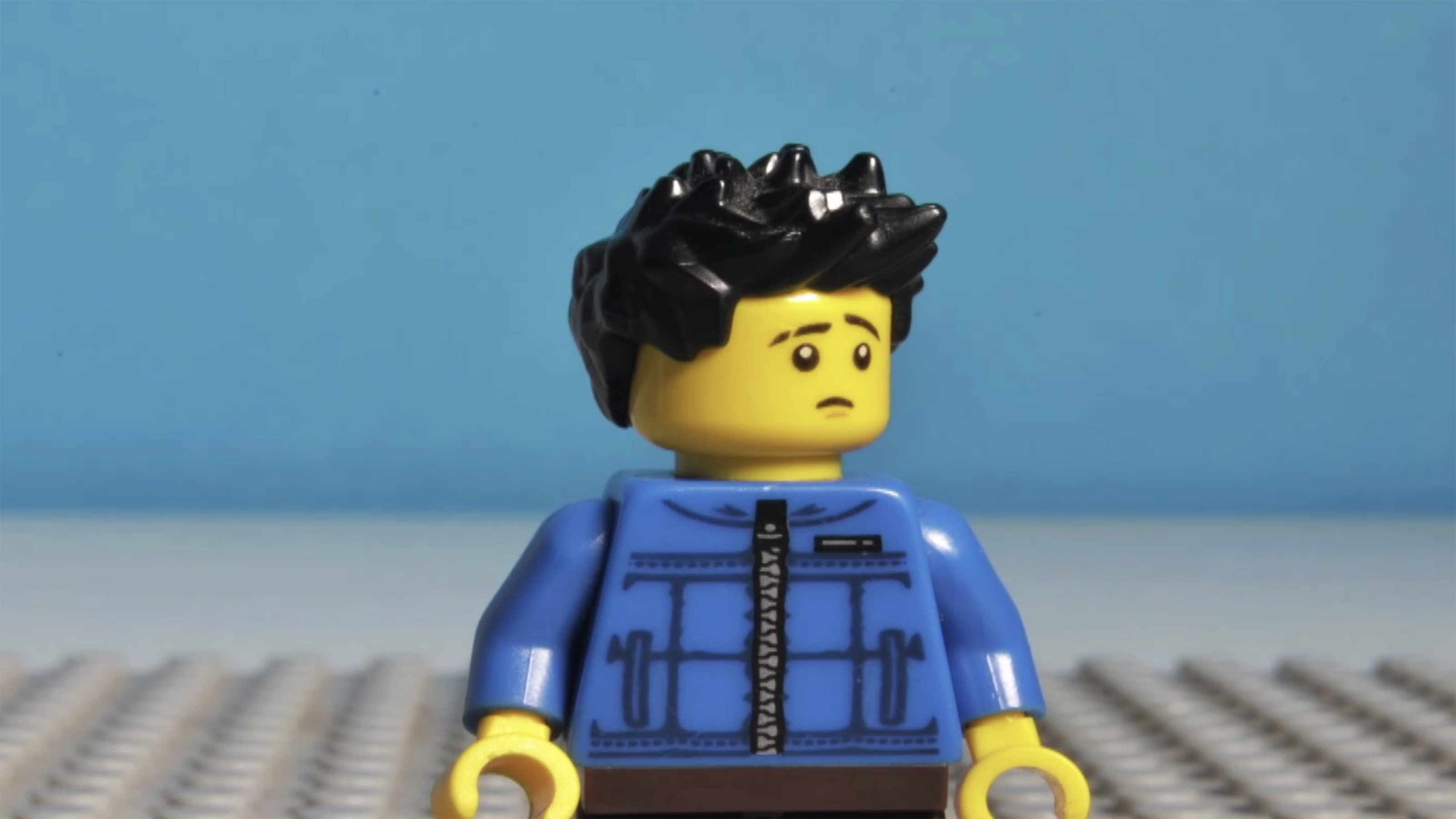 You can find out more about which cookies we are using or switch them off in settings.

This website uses cookies so that we can provide you with the best user experience possible. Cookie information is stored in your browser and performs functions such as recognising you when you return to our website and helping our team to understand which sections of the website you find most interesting and useful.

Strictly Necessary Cookie should be enabled at all times so that we can save your preferences for cookie settings.

If you disable this cookie, we will not be able to save your preferences. This means that every time you visit this website you will need to enable or disable cookies again.

This website uses Google Analytics to collect anonymous information such as the number of visitors to the site, and the most popular pages as well as other cookies, detailed below, to improve the site's user experience.

Please enable Strictly Necessary Cookies first so that we can save your preferences!